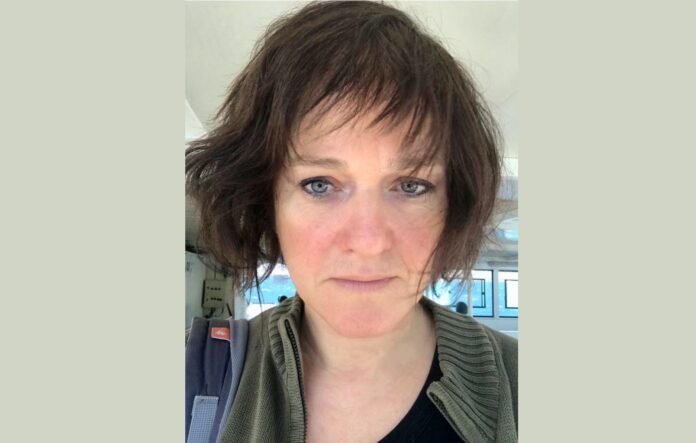 After graduating from Marmara University, Political Sciences Department, she completed her MA in Sociology in Paris Ecoles des Hautes Etudes in 1996 and her PhD in Sociology in 2001 at the same institution. She worked at Galatasaray University Sociology Department for 23 years, during which she gave lectures, conducted research projects and made publications on social movements, public sphere, and Islamic actors, gender, new social movements, postcolonial studies, identities and social inequalities. While working as an associate professor at the same university, he resigned after she signed the peace petition. She worked as a researcher and lectured at the University of Bordeaux, Paris Institute for Advances Studies (Eurias researcher) and Paris Nanterre Universities in France, where she came in 2018. In this process, she has been attributed the title of professor with the discretion of the National Inter-University Council of France. Since 2018, she is a member of the editorial board of the journal “Cahiers du Cedref”, which is affiliated with CEDREF Gender Studies laboratory (Paris VII University) in France. She is a member of the Working Group of Social Movements in the Global Era at Collège d’Études Mondiales, which was established as part of the Maison des Sciences de l’Homme (FMSH), and a member of the 47th Research Committee of the International Sociological Association. She is currently working as associate researcher in Centre Emile Durkheim (Bordeaux) and Centre d’Études Turques, Ottomanes, Balkaniques et Centrasiatiques (CETOBaC).